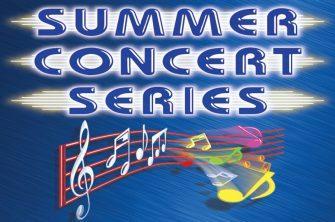 Freshwater Farms of Ohio is proud to be host of two of the Champaign County Arts Council Summer Concert Series events in 2019.

On Saturday, June 22nd, from 7-9 pm, Daniel Dye and the Middle Road Band will be performing at Freshwater Farms of Ohio.

Daniel Dye, an “extraordinary singer-songwriter” (Buckeye Music Magazine), and co-founder of Madden Road Music Fest, was born and raised in rural Ohio, although the last decade has found him working, traveling, and playing music throughout Europe and Asia. 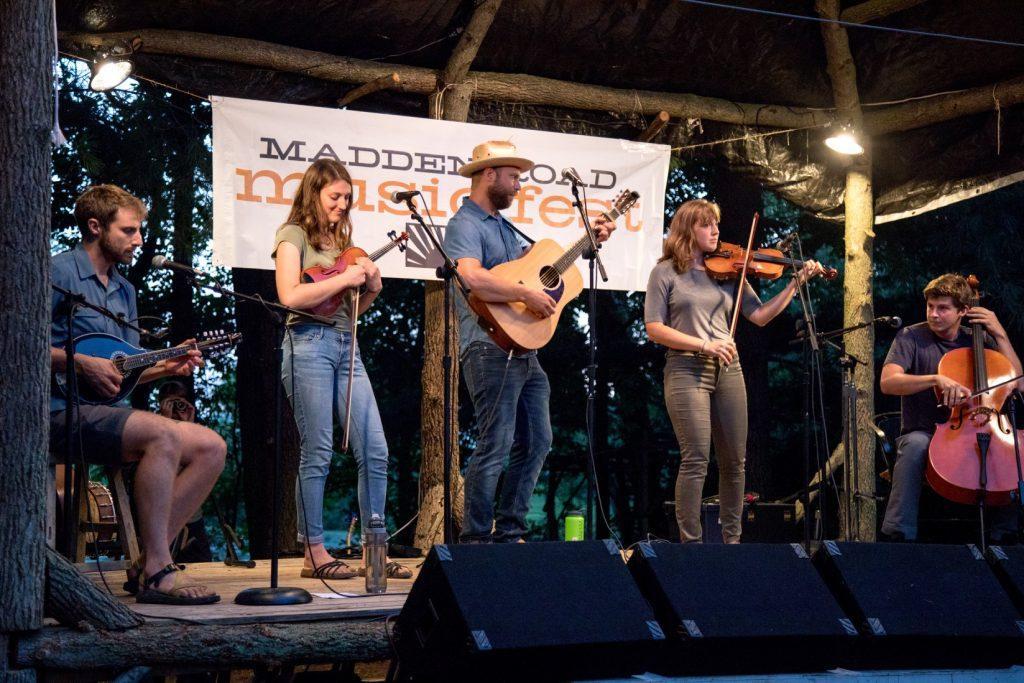 He plays the guitar, banjo, and harmonica, and is sometimes accompanied by the Miller Road Band, Sister Sarah, or other members of his family.  The classically-trained Miller Road Band, Dye’s nephews and nieces, add the violin, viola, cello, melodica, mandolin and harmonies to create a “heartwarming and soulful…rich Bluegrass sound” to Dye’s “powerful short stories through simply beautiful lyrics” (WYSO 91.3).

His songs have been described anywhere from “Americana/Folk/Roots” that “takes you back in time”(Buckeye Music Magazine), to “lovely folk-clad rural reflections” (Columbus Underground), to “thoroughly organic and full of soul” (Tuned Up),  to “morbid troubadour folk” (Poptek Recs).

Dye has released two albums with the MRB, one with Sister Sarah, and is currently releasing a song every month as part of his Home Sessions Project.

Every August Dye gathers with family, friends, musicians, artists, and many, many others on his family farm for the annual Madden Road Music Fest. The ninth festival will take place on August 17, 2019.